Hadabot (ie ROSbots - more on the name change in a bit) is a robot kit to learn robotics.

Using the Robot Operating System, aka ROS, framework, you can program various robotics control, localization, planning algorithms on an assembled Hadabot. With Hadabot, we will attempt to make that learning and assembly process as simple as possible.

Why the long hiatus?

It has been a while since I posted an update. A lot of exciting developments have emerged in the robotics world influencing this hiatus as I look to evolve the hardware and software achitecture to leverage the latest cutting edge technologies.

First off - most of you who follow my robotics adventures may be more familiar with the ROSbots name, which is now changed to Hadabot. There happens to be another quality robot kit called ROSbot (no 's') which fills a different need among roboticists and is positioned at an entirely different, much higher, price point. It also avoids ROS trademark issues. Moving forward, the Hadabot name will avoid these issues.

Additionally, since I plan to revamp the entire hardware and software stack around ROS2, the Hadabot name change represents a break point to developing the new Hadabot kit. Long live Hadabot! 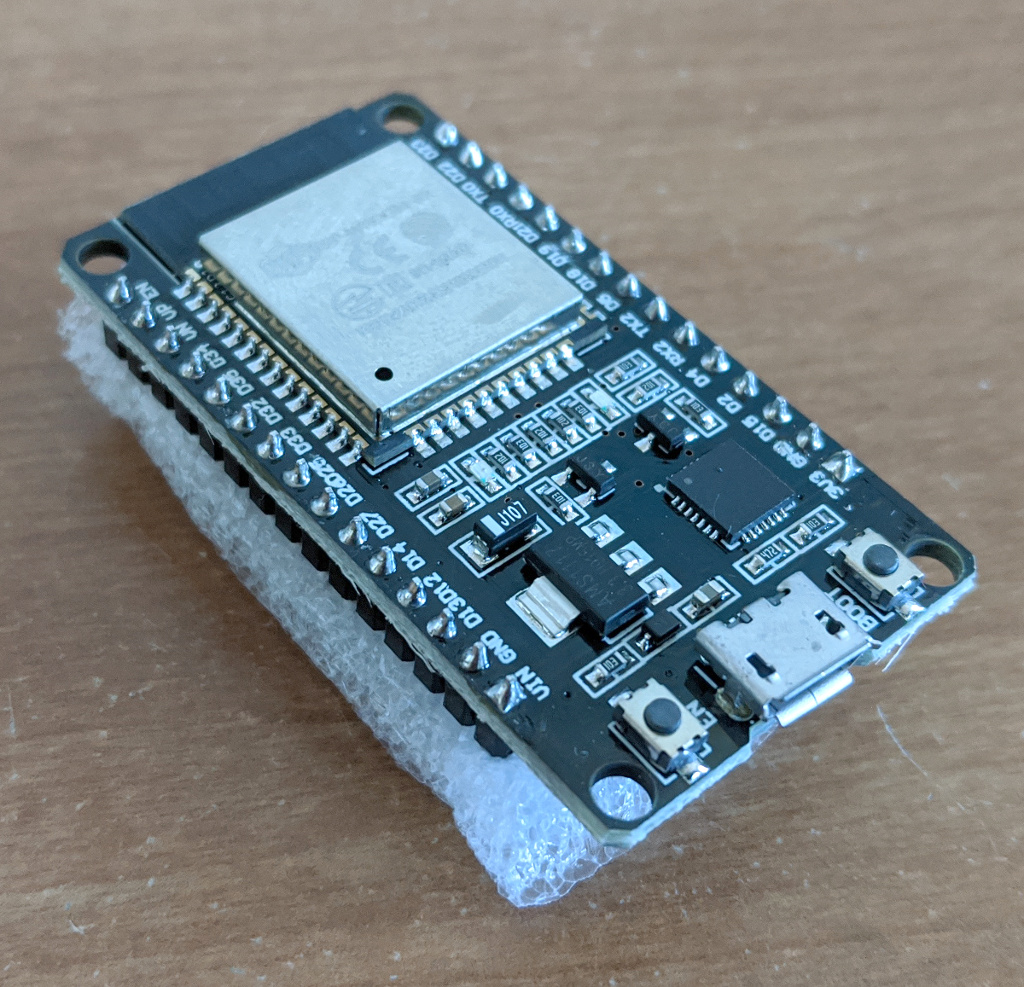 So what does the new kit look like? To be honest, it's still in development. But currently, the hardware involves a ESP32 microcontroller that drastically simplifies the kit. It also obviates the need for a Raspberry Pi as well as the Arduino Uno. The chassis, differential drive components will be the same as before.

As for the software, ROS2, Python 3 and C++ will be used. Docker and containers will be leveraged to set up ROS2 and various other tools on to the main processing computer. By using Docker, that processing computer can be a Linux, MacOS, or Windows machine on your desk, or a Raspberry Pi, Jetson, or any other SBC that sits on the Hadabot itself.

The UI, read-eval-print-loop (REPL) interfaces, terminal interfaces, lessons, and exercises will be (as much as possible, if not 100%) web based. This will make it easier to standardize on one way of interacting with the Hadabot software stack making it easier to get up and running to do robotics ROS stuff versus wrestling with IT issues - fingers crossed!

What to expect in the upcoming future

I apologize if the description sounds vague. I hope to officially launch the Hadabot kit to be available for everyone by late spring of 2020. Here's what to expect. For the near future:

As progress is made, you'll see how the new Hadabot shapes out. I welcome you to opine on how the kit can become the best learning platform for ROS robotics.

So welcome to the re-newed Hadabot effort! I'm extremely excited to take the learnings from the past and, with input from you as the community, see how we can create the best Hadabot kit possible. There's not much on the main Hadabot site yet, but please sign up to stay in touch with the links in the navbar and below for future updates at a cadence of about 1 to 2 times per week.